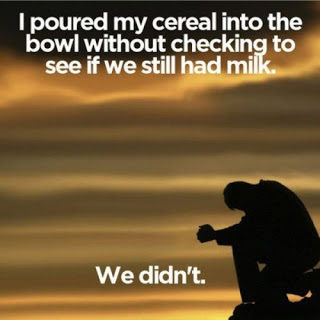 I had the rare opportunity to sit and veg with baby brother today.  After burrowing within the deep confines of my “cave” (room) and looking like a tv commercial for nyquil, I finally felt up to venturing out of my house and getting some fresh air and of course the meteorologist marks today to be the coldest day out yet!  (It’s suppose to be 17 degrees in the a.m.).  It was chilly, chilly!  So what did baby bro and I decide on?  MILKSHAKES!!!

I always want ice cream when it’s cold out.  Baby bro treated me out to a chocolate malt at Pikes Old Fashioned Soda Shop (where scenes from Shallow Hal were filmed).  We sat at the bar on our swivel stools and took excruciatingly slow sips of our milkshakes, watching the ice cream soften and turn into a pool of sugar and eventually make its way up our straws.  It was nice.  It’s times like these I treasure.  Such a small moment in time where you’ve just been revived from the dead (I exaggerate) and you find yourself a bundle of laughs and smiles over something as simple as a milkshake.  Also, I’m not gonna lie.  It was so thick and creamy, sugary and delicious..the quintessential indulgence after almost a week of dry saltines, OJ, bitter cough drops, and an endless array of soup.

Baby bro is all grown up now.  Cheers to brothers & milkshakes!