This week alone has been erratic in regards to the weather.  It was raining cats and dogs 2 days this week paired with Tornado Watches then, it was freeezing, then another handful of days it was 70 out–70 at the end of January?!  I can recollect more than a handful of white Christmas’ we’ve had in the past several years alone.  Hm.

This morning was brisk and much cooler.  Time to whip out the boricha.

IMHO, this is best served hot (and boy was it nice to hold a mug of this this morning–crazy-stupid-weather)!  This is what (for many years in my household) replaced water.  Ask any old school Korean and they will proceed to lecture you on all the health benefits of boricha and why it should be drunk instead of regular water.  When I was a kid, I HATED this stuff.  We had so much of it that it made me and baby brothers gag.  Why couldn’t we be like all the other normal kids in the neighborhood and not drink “pee” water.  LOL–speaking of, funny story!
When my  parents first came to America, they ran a convenient store in the hood.  The cliche “they came with not a penny in their pocket, not speaking a lick of english” is very, very factually based in their case.  (They also walked in 10 ft snow to school too–both up and down the mountain LOL)!  Anyways, they did their best and was quite successful for some time.  Goes to show you –a smile and kindness will go a long way.  However, one man didn’t see it that way.  The story goes that mama was keeping store by herself because daddy had to run a quick errand.  During this time, a man comes in asking for something to drink.  Mama recalls this man as one “big and scary man.”  Perhaps.  In any event, she felt uneasy.  She rarely minded the shop by herself, it had only been a few months since they’d settled down in the States but she gathered that he wanted something to drink.  She offered him what she was drinking too and poured him a cup of barley tea.  Apparently he perceived it as “pee water” too.  He became irate and threw the cup in mama’s direction.  Stunned, daddy found mama just sitting there, eyes wide with a tremendous look of shock on her face when he returned.

Years later, us kids can’t help but chuckle but I know at the time it was a big deal.  I think it’s hearing stories like this growing up that us kids have such incredible respect and admiration for them. 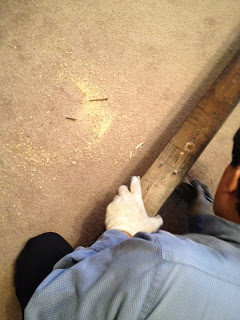 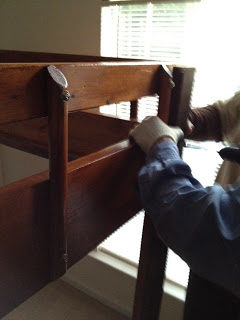 Daddy reassembled our old bunk bed this morning for our little cousins.  This is the same bunk bed me and baby brothers shared that daddy built from scratch when we were poor and couldn’t afford the real thing.  “Real…”  This was really REAL to us.  I can’t begin to recount all the fun I remember having on that very Bunk Bed…building forts, telling scary ghost stories–even fighting over something stupid and trivial.

We all took a lunch break around midday afterwards. 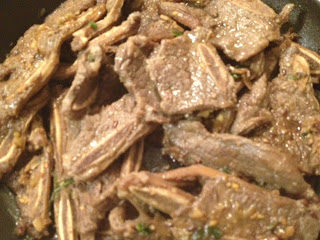 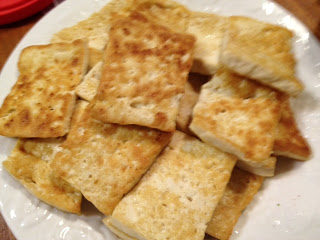 I love you, mom and dad!  Even if I told you everyday, it wouldn’t be enough.

One thought on “Random Saturday”