Take It Out On Me

I have a tendency to loop things over and over again when I like something…like this song I’ve played as if it’s been my personal anthem for the past 2 weeks now. 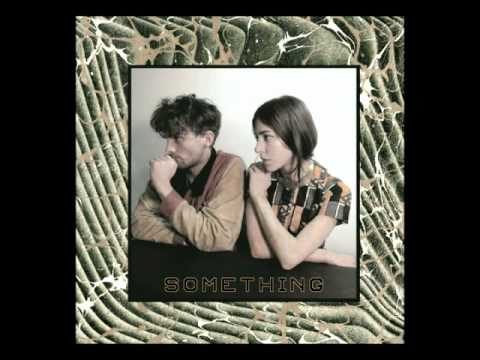 My poor laptop probably wants to suffocate it, lol.

Tonight, I dined on some delish Brisket (I asked for the extra fatty slices, mind you) =D 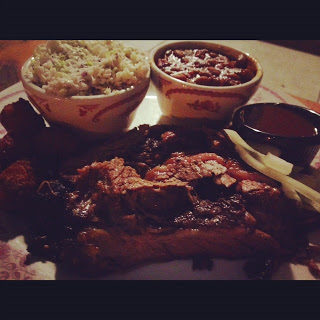 Hung out in the artsy-fartsy district of town: 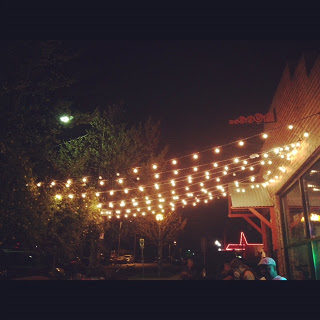 and drank my double Soy Latte looking at the lights strung up in front of the Coffee Shop that twinkled like Stars when most nights, we can’t even see the real Stars bc of the City lights, people watched (one of my faaavorite pastimes), politely declined as a man offered to sell me his crocheted koozies, then ran to seek cover as tennis ball sized hail crashed to the ground.  5 minutes later it was as if nothing had happened.  Life is funny like that.  Sometimes, it’s like it never even happened in the first place, lol.

That about sums up my night =D