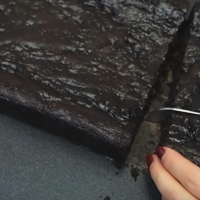 So what exactly is paleo?  It’s a primal diet including whole foods of wild plants and animals while excluding grains, legumes, dairy, sugar or refined oils.  Though it’s not something I personally practice, I can appreciate its sentiment and have several friends that have encouraged me to explore this lifestyle.  I have to say, I’ve..read more