My Koreanness…The Good, The Beautiful, The Scary, The Sad 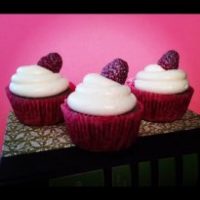 I promise to return to food tomorrow but I’m never one to hush when something’s on my mind.  It’s a flaw, they say but who are “they” anyways? I love being Korean.  Even though I grew up in a traditional household, conversing in my native tongue, eating Kimchi with everything morning, noon, and night, the..read more