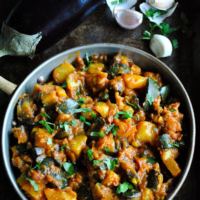 Beginner Vegan is not just an e-book for me, it’s what helped me get through one of the more difficult chapters of my life.  It also coincided with my research into factory farming, animal abuse and my interest in the research involving the diet and mental health connection.  I personally realized there was truth to this..read more