I get a call from baby brother at 3 am, poor baby’s been sick with a nasty stomach flu

So this morning, I stitched together a last minute trip up to see him at school.  I was happy to see that he looked muuuch better than the version of him that was dry heaving & dehydrated.  Since he was feeling much better, I seized the opportunity to spend the entire day with him.  Here’s what our day looked like: 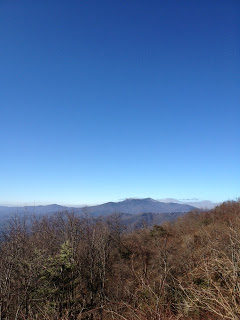 Deceptively beautiful…low of 21 with angry winds that kick up to assault your face…the drive around campus revealed unrecognizable bundled up figures hobbling against the wind with pink noses exposed—you don’t know whether to laugh or to feel great sympathy for these brave kids that have to withstand this day to day –there was still snow and ice remnants everywhere–(and I was told today was a mild one)! 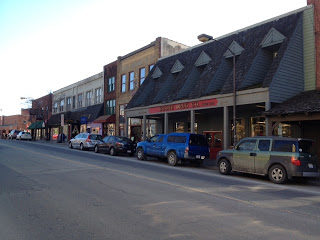 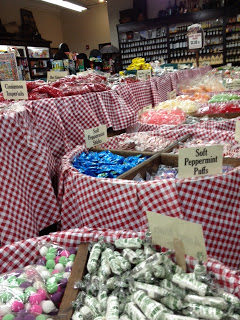 which is where Obama came recently to speak. 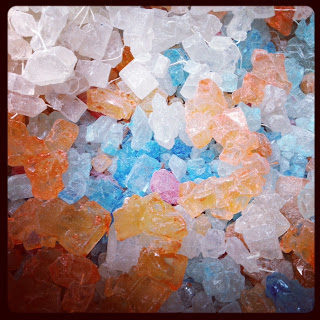 We bought lots of rock candy. 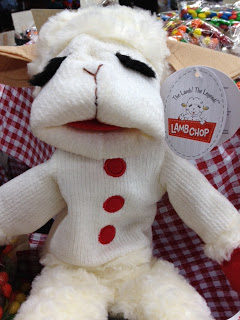 This is also where Lamb Chop lives!!  I know you know her!!!! 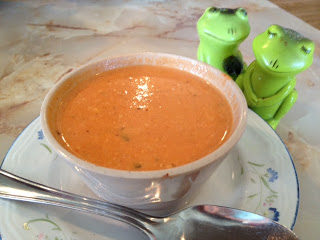 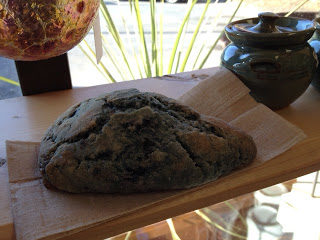 Later, we had Dinner at the Red Onion Cafe but left my phone in the car.

My baby brother’s are two of my most faaaaavorite people in the entire World.  Any time I’m able to spend with them is precious.  Just being present within a cramped dorm where you have to share bathroom space with bunches of people made me realize just how long ago it’s been since I was in school.  Almost a decade ago.  That seems like forever ago.  (Though, I must have blocked out the “toughing it out” parts).  For the most part, I can only faintly recall the fun times that were had and cannot conceive now how I could have ever shared a single toilet or shower head with so many people.  It sure does stink in the boys dorms.

Stinky or not, if you’re reading this, I’m glad you’re feeling better!!!  I love you very much!